A KEYNESIAN CHALLENGE: Prove Deflation is Bad For ME!

A KEYNESIAN CHALLENGE: Prove Deflation is Bad For ME! 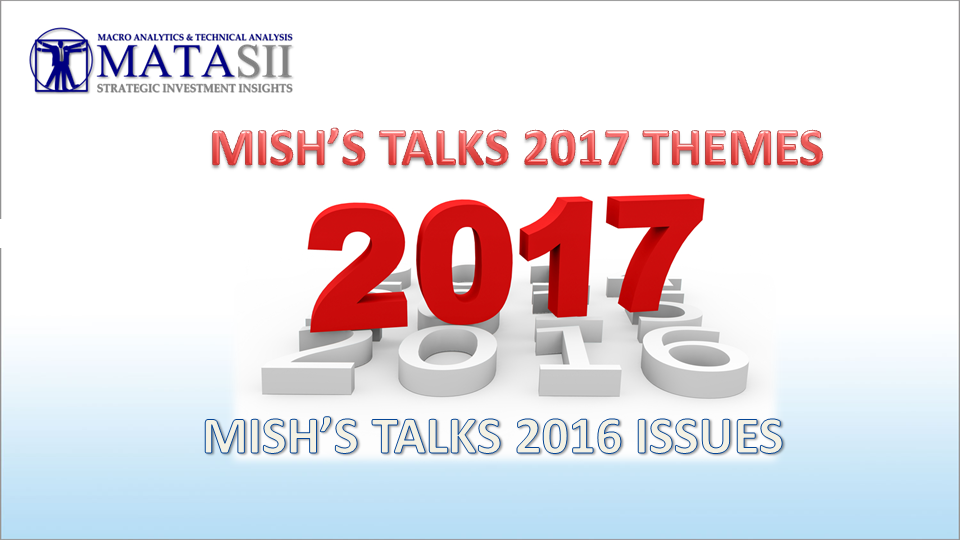 'Mish' Shedlock and Gordon T Long discuss a number of outstanding issues in 2016 that will become Themes in 2017.

Mish is quite emphatic that:

"of all the widely believed but patently false economic beliefs is the absurd notion that falling consumer prices are bad for the economy and something must be done about them. The BIS did a study and found routine deflation was not any problem at all.

"In central banks’ seriously misguided attempts to fight routine consumer price deflation, central bankers create very destructive asset bubbles that eventually collapse. When those bubble burst, and they will, it will trigger debt deflation, which is what central banks ought to fear. For a discussion of the BIS study, please see Historical Perspective on CPI Deflations: How Damaging are They?

1.If price of food drops will people stop eating?

2.If the price of gasoline drops will people stop driving?

3.If price of airline tickets drop will people stop flying?

4.If the handle on your frying pan falls off or your blow-dryer breaks, will you delay making another purchase because you can get it cheaper next month?

6.If your coat is worn out, are you inclined to wait another year if there are discounts now, but you expect even bigger discounts a year from now?

7.Will people delay medical procedures in expectation of falling prices?

8.If deflation theory is accurate, why are there huge lines at stores when prices drop the most?

US Y-o-Y retail sales are trending down, 8 large US chains are closing hundreds of stores, as inventories continue to grow during what we are told is a recovery. What happens to retail sales and retail commercial real estate if the US sees a recession in 2017? 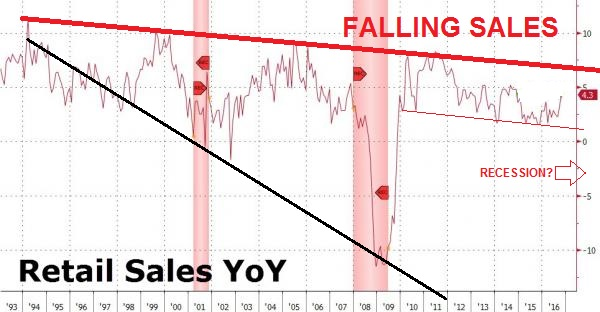 A pile-up of nearly new cars returning off lease is set to cause trouble for the US car industry and wreak havoc on used car prices and thereby pushing lease prices up. 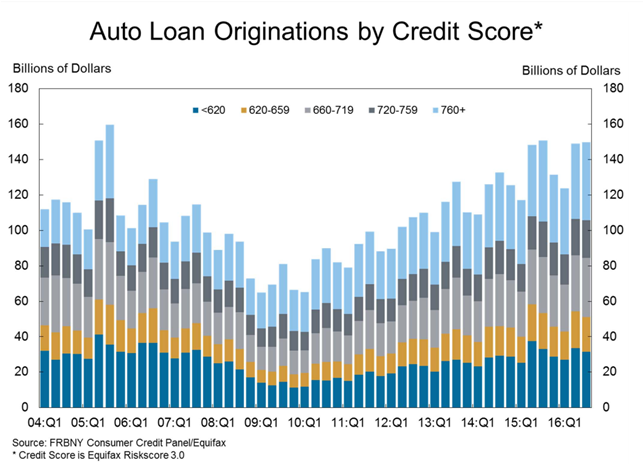 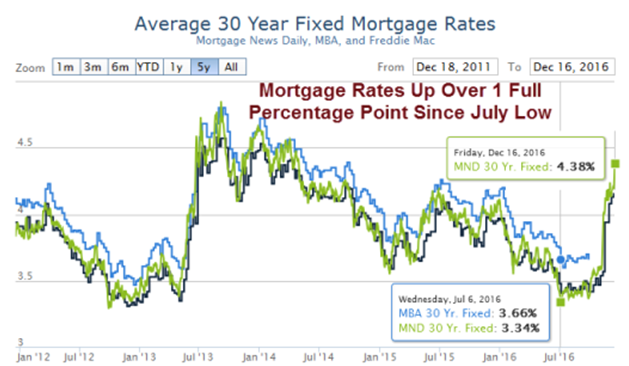 Thousands of people are demonstrating across India to protest the government's sudden decision to withdraw large-denomination currency from circulation, a move that has caused enormous hardship to millions of people

Dallas Cops are retiring in droves to take lump sum pension payouts in fearing of the money not being there (and it won't be!). Fort Worth, Texas also has problems! 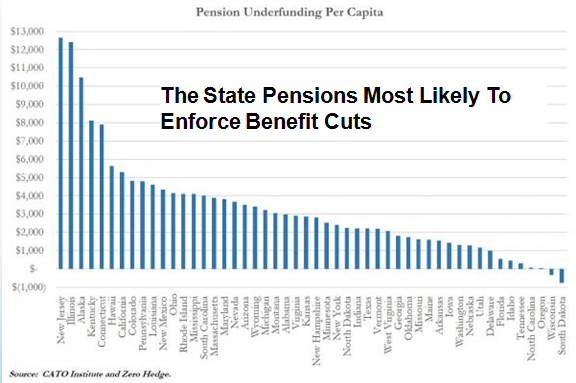 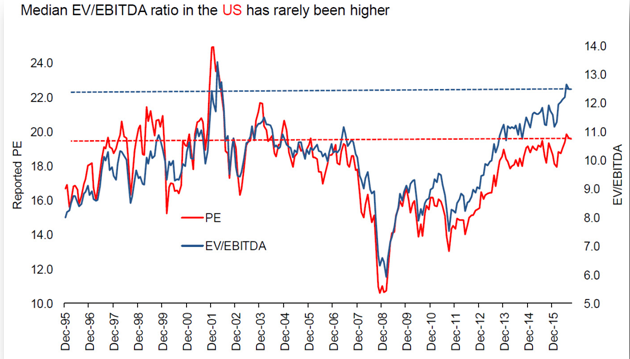 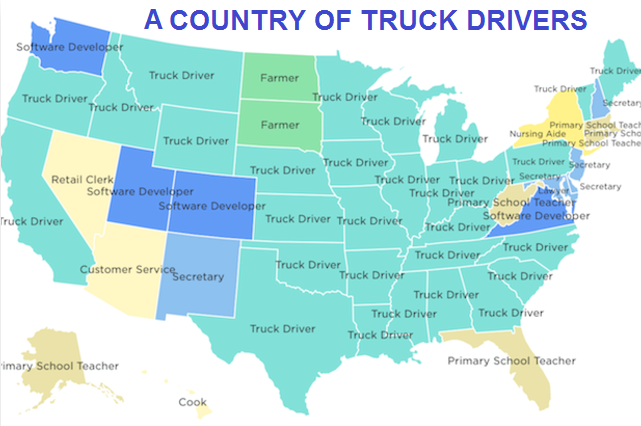 Mish says the  following are the Themes for 2017 which the consensus currently believes will happen.

Mish says "don't bet on  any of them happening!"

Mish would bet against all three!