It now looks like the trade war talks were in reality "constructive". Quite the contrary in fact, as Mish Shedlock recently recapped:

The three demands are:

The China's People’s Daily reported that the U.S. should take full responsibility for trade-talk setbacks because it raised tariffs on China’s products, state television reported. China sought a mutually beneficial agreement but the U.S. went back on its word, state broadcaster CCTV reported on Sunday.

According to people close to the talks, as the sides marched toward a deal that they hoped initially to close last week, they had gotten stuck in recent weeks on the question of lifting the U.S. tariffs in response to Chinese steps to address American complaints. When the U.S. insisted that it would leave tariffs in place, the Chinese threatened to blow up the discussions, according to two people familiar with the discussions.

In the latest weekend developments, White House top economic adviser, Larry Kudlow, said that China has invited U.S. Trade Representative Robert Lighthizer and Treasury Secretary Steven Mnuchin back to Beijing, though no date has been set for new talks, and the most likely date for the next meeting between Trump and Xi would be the G-20 meeting in late June.

Underscoring the parlous nature of the negotiation, Representative Robert Lighthizer said on Friday that the administration is planning to release details of its process for imposing tariffs on $300 billion in Chinese imports. The move will likely have the desired effect: Communicating that Trump doesn't plan to yield on what's left of his core demands. 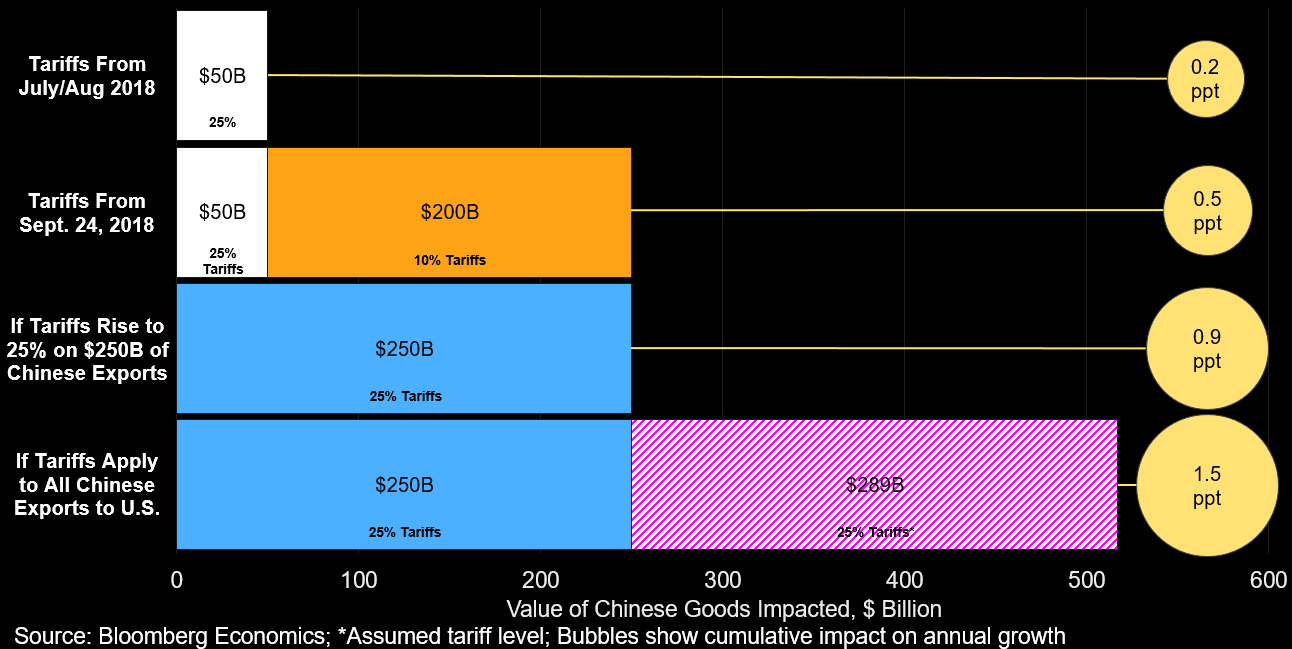 For those keeping track, here's a timeline courtesy of Rabobank.