CHINESE CONTAGION: A CENTRAL ISSUE IN 2022!

This month’s November UnderTheLens video unfortunately could only begin to touch the surface of broadening issues underway in China which will soon ‘spill over’ and take both the world economy and global Geo-Politics with it!
There are going to major investment opportunities to be taken advantage of ….
IF YOU HAVE THE RIGHT PROPRIETARY ANALYSIS AND ANALYTICS FOR ALL THE CHINESE PLAYERS! 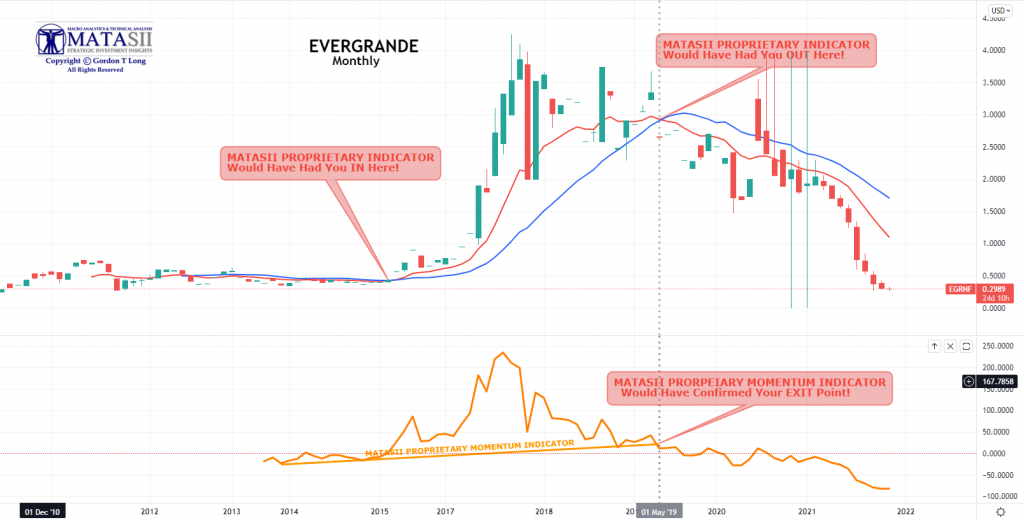