FOOD INFLATION AT THE SUPER MARKET: AN ACCELERATION TOWARDS GETTING “LESS FOR MORE”

FOOD INFLATION AT THE SUPER MARKET: AN ACCELERATION TOWARDS GETTING "LESS FOR MORE"

Data initially sourced from a report by the WSJ

Feb. 12, 2019 is a day that will live on in the annals of American industry. Because it's the day we finally learned - thanks to a report in the Wall Street Journal - that Jeff Bezos (and, presumably, his investors) tolerance for loss-making businesses does have its limits.

According to emails obtained by the paper, Amazon-owned Whole Foods Market raised prices this month on dozens of items ranging from Dr. Bronner’s soaps to Häagen-Dazs ice cream. These prices hikes followed increases on another 55 items, including crackers, olives and cookies, according to an email from December. The reason for the price hikes? As we have previously reported, Clorox, Coca-Cola and Mondelez are just a few of the producers of consumer products, snack foods and beverages who were preparing to raise prices. According to figures cited by WSJ, nearly half of 52 consumer-goods manufacturers surveyed recently by consulting firm Acosta raised prices last year. 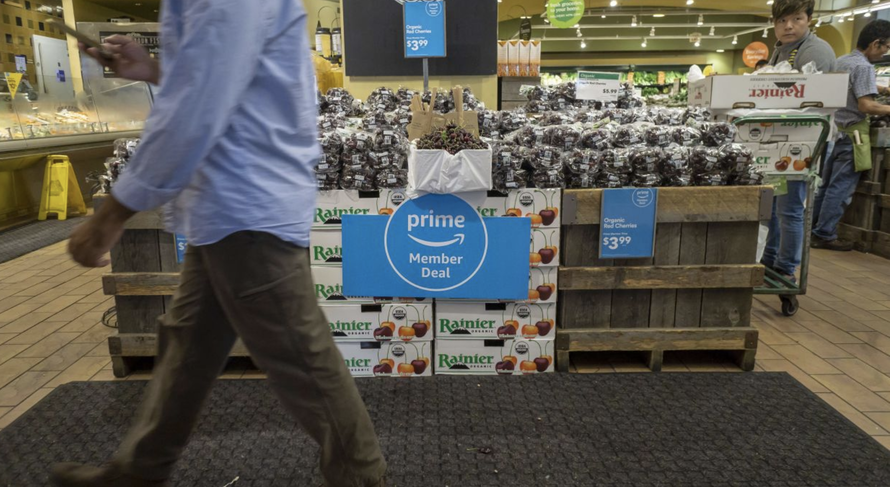 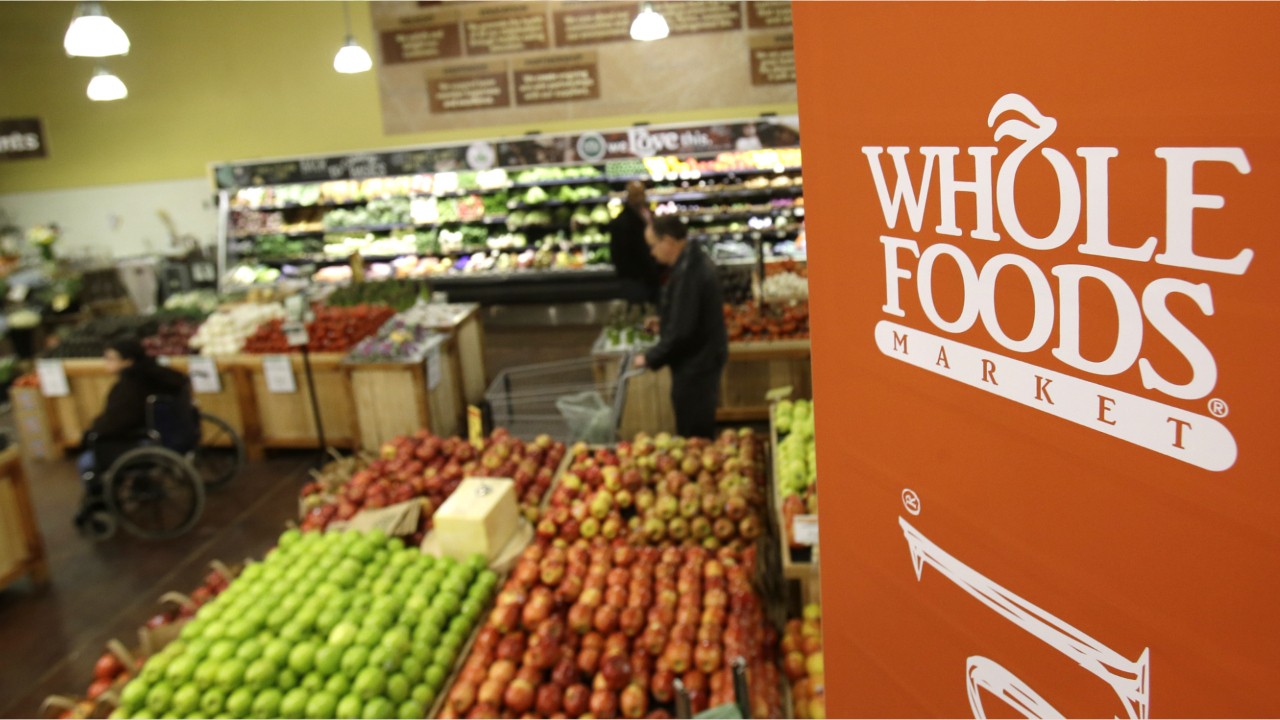 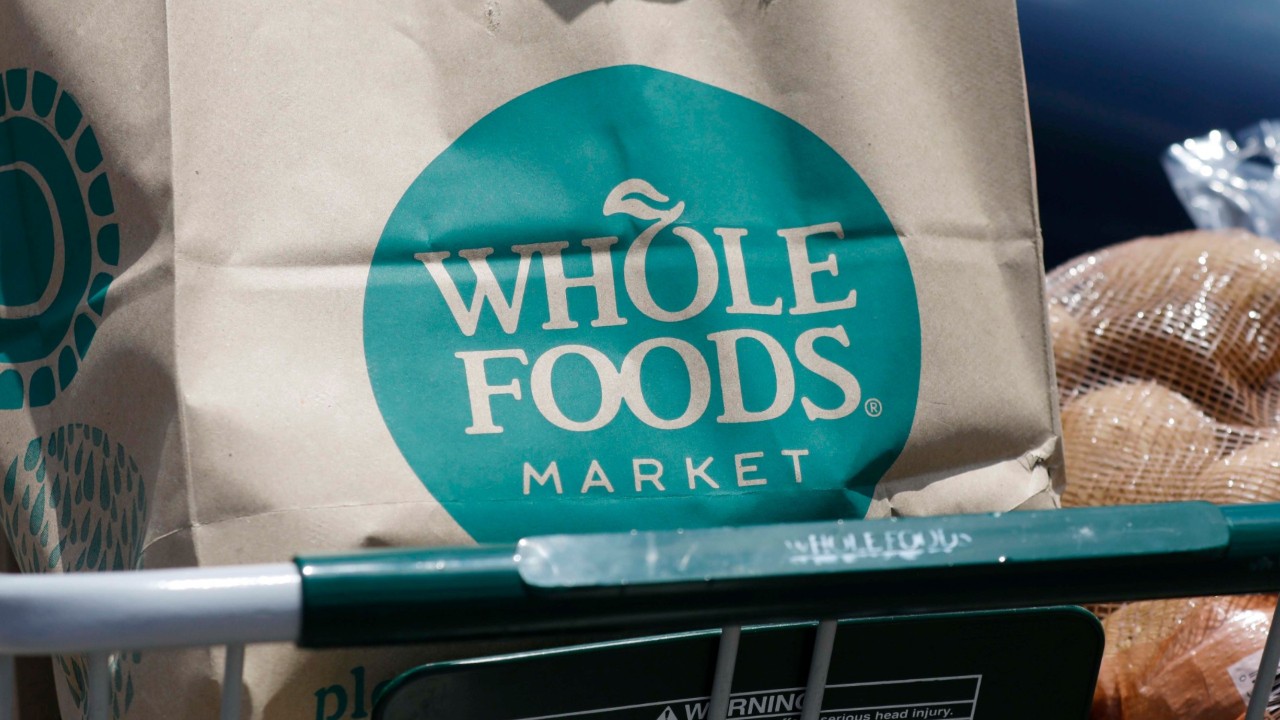 The hikes, we argued at the time, would blindside consumers who have grown accustomed to sub-2% inflation in a world where the Phillips Curve has broken down. And apparently, after the expiration of contracts that locked in low prices, Amazon isn't immune to these pressures.

Whole Foods said in the December email that suppliers were charging more for those products due to inflation. The separate price increases this month followed the expiration of annual contracts to sell about 700 goods at low prices, Whole Foods said. Those contracts won’t be renewed, the chain said, and the increases add up to hundreds of thousands of dollars a week in additional revenue.

At Whole Foods, a basket of 40 select items purchased from their stores cost $191 last month, according to the Telsey Advisory Group, up more than 3% from what the same basket of goods cost last fall. 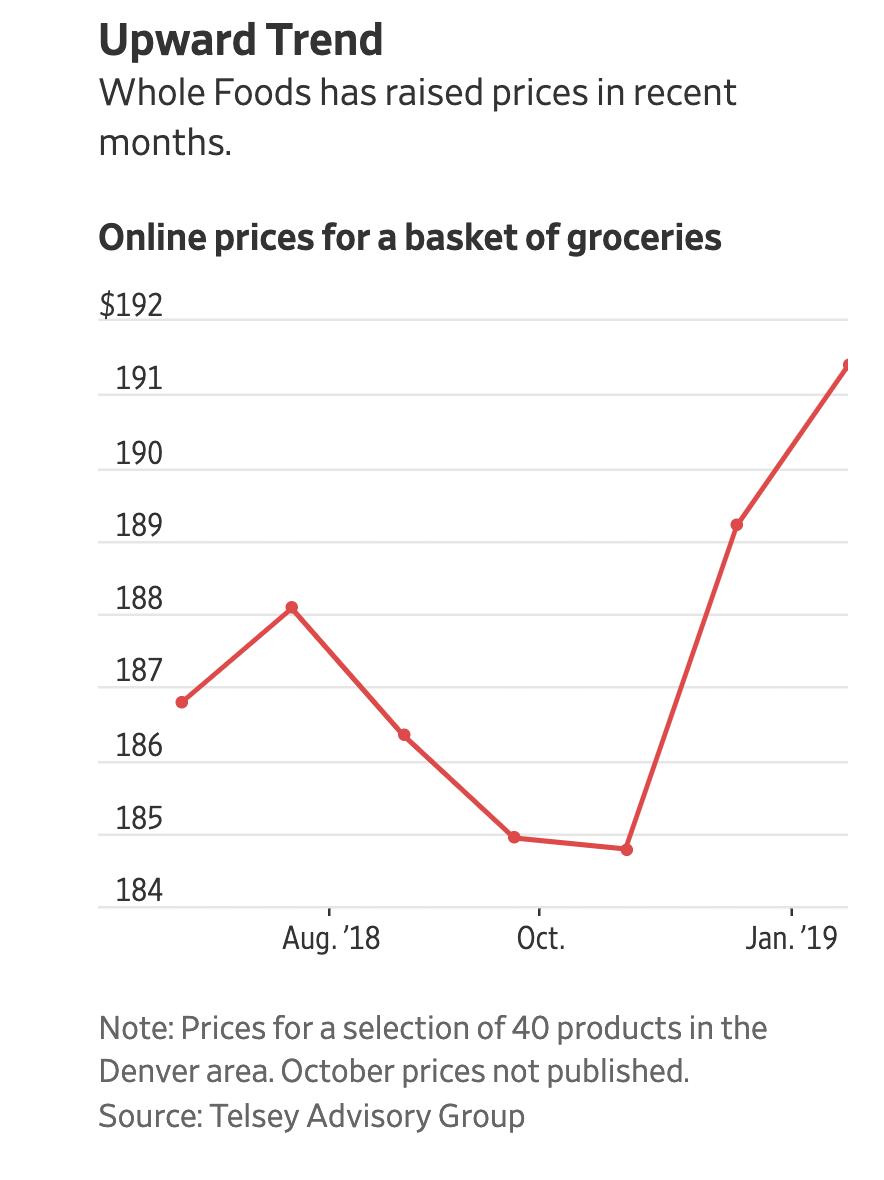 And if Amazon's WFM was forced to raise prices, it's likely that other supermarket chains engaged in a brutal price war for consumer favor will soon be following suit - if they haven't already.

The inflation-based increases at Whole Foods range from 10 cents to several dollars, a price list reviewed by the Journal shows. Soaps, detergent, oils and nut butters have some of the highest increases. The average hike was 66 cents, according to the list.

Supermarkets have resisted passing along the price increases amid intensifying competition in their industry. Some are starting to relent. California-based Smart & Final Stores Inc., a warehouse-style grocer, has received requests from hundreds of suppliers to raise prices and expects costs to continue to rise this year. Some supermarkets are also agreeing to stock new brands and sizes that bring food makers more profits.

A spokeswoman for WFM said Amazon is looking for ways to continue lowering prices for Prime members.

A Whole Foods spokeswoman said on Monday that some of the grocer’s suppliers have raised prices due to higher material, labor and freight costs. Whole Foods has passed along part of those increased costs and absorbed the rest, the spokeswoman said. The chain stopped selling nearly half of 700 products with expiring contracts and instituted new deals on 100 more, she said. Prices increased on about 50 of the 700 items, she said, adding that Whole Foods is now putting more items on sale, based on customer purchasing habits.

"We also offer hundreds to thousands of sale items daily and we’re continuing to lower prices for all shoppers and Prime members," Whole Foods said on Monday, referring to Amazon’s subscription program.

Already, some customers are starting to notice, a sign that the "Whole Paycheck" sobriquet that Amazon had sought to kill by slashing prices immediately after its acquisition might be making a comeback.

Some customers said they have noticed higher prices at Whole Foods this year and feel discounts exclusively for Prime members are unfair.
“I am no longer likely to go to my local Whole Foods,” said Will Armstrong, a 37-year-old software developer from San Francisco, who is not a Prime member.

Whole Foods has raised prices on nine of Hain Celestial Inc.’s plant-based Dream beverages. Hain, a major supplier of natural and organic products to Whole Foods, said Thursday that higher costs contributed to its unexpected loss in its latest quarter.

But don't worry, Amazon investors: Because the company's suppliers are confident their customers will keep coming back, despite paying marginally higher prices (despite WSJ reporting some evidence to the contrary).

Michael Bronner, president of California-based Dr. Bronner’s, said the natural-products company is increasing the price of soaps it sells to Whole Foods, Target Corp. , Costco Corp., Walmart Inc. and other retailers by 3%. Prices for the organic, fair-trade coconuts used to make those products have risen recently, Mr. Bronner said, motivating him to pass the higher costs to customers.

"People may opt for smaller sizes but they usually come back," Mr. Bronner said.

Whole Foods is raising prices on 18 Dr. Bronner’s soaps by up to several dollars per item, the grocer’s communications show. Prices for some Nature’s Way coconut oils are also rising by several dollars. A spokeswoman for Nestlé SA, Häagen-Dazs’s parent company, said list prices haven’t increased at Whole Foods, and the company doesn’t oversee any price increases made by retailers.

Fortunately for economists, since core CPI strips out volatile food and energy prices, higher prices at the supermarket can be easily ignored. It's just the latest sign that, as we've argued before, the true rate of inflation as consumers experience it has been higher than the official numbers would let on.

If WFM is hiking prices, its competitors like Albertson's and other large regional supermarkets are doing the same. After all, most grocery chains are struggling, low-margin businesses that don't have the luxury of a massive e-commerce behemoth (and lucrative web-hosting platform) to cushion them from losses. And as more economists (including the NYT's Paul Krugman) grow worried about a looming recession, a hit to consumption is just what the US economy can't afford right now.

WITH RISING LABOR RATES IT WAS ONLY A MATTER OF TIME: MAJOR CONSUMER BRANDS HAVE BEGUN RAISING PRICES CORPORATE LEVERAGE GOING TO GET $3T WORSE JANUARY 1 DUE TO NEW ASSET ACCOUNTING RULES