The Secondary Indicators for the S&P 500 are still giving a positive market bias despite market turbulence and Monday's largest sell-off since January 4th. 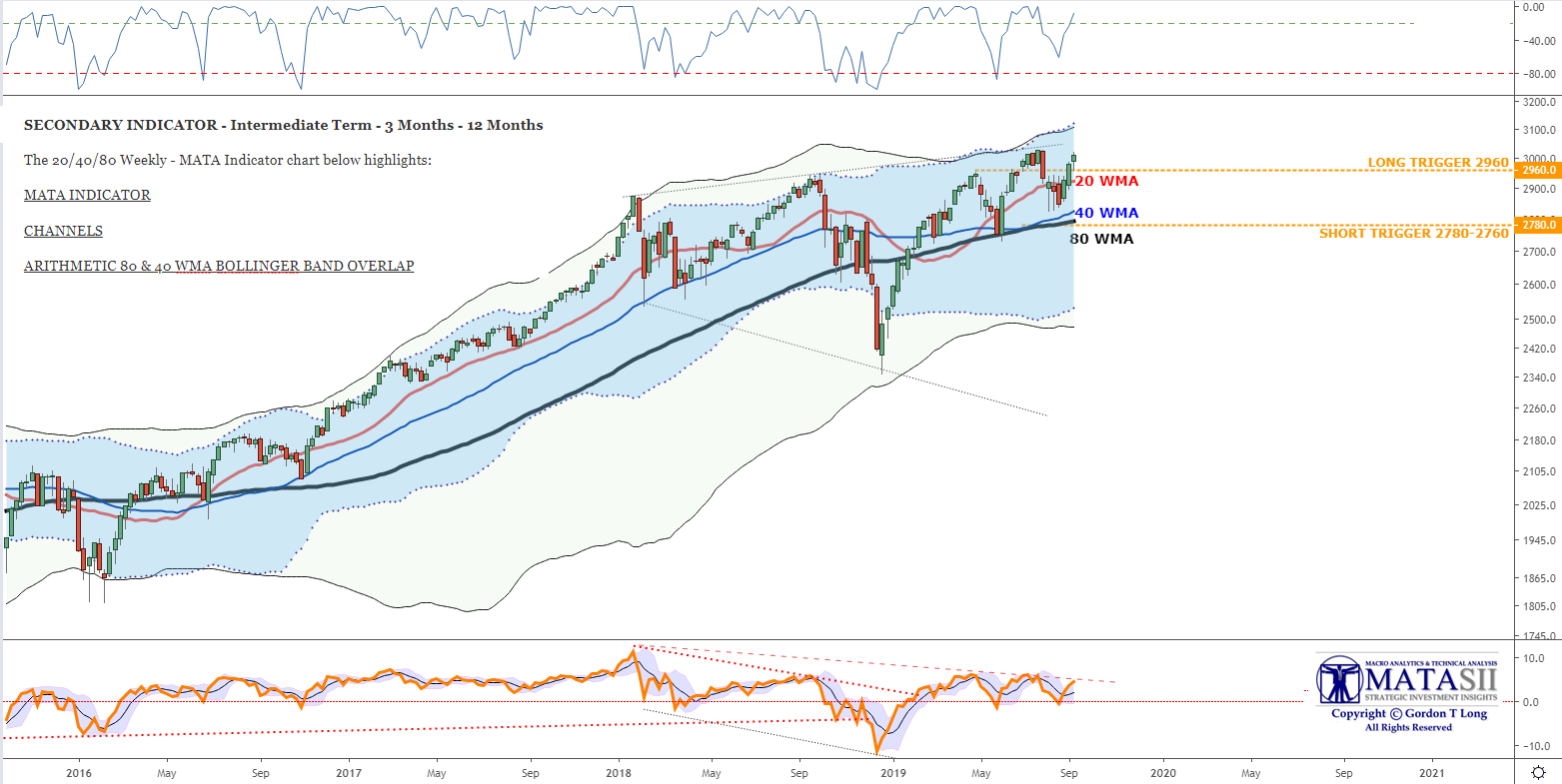 The next chart focuses on slightly different indicators. We see here: 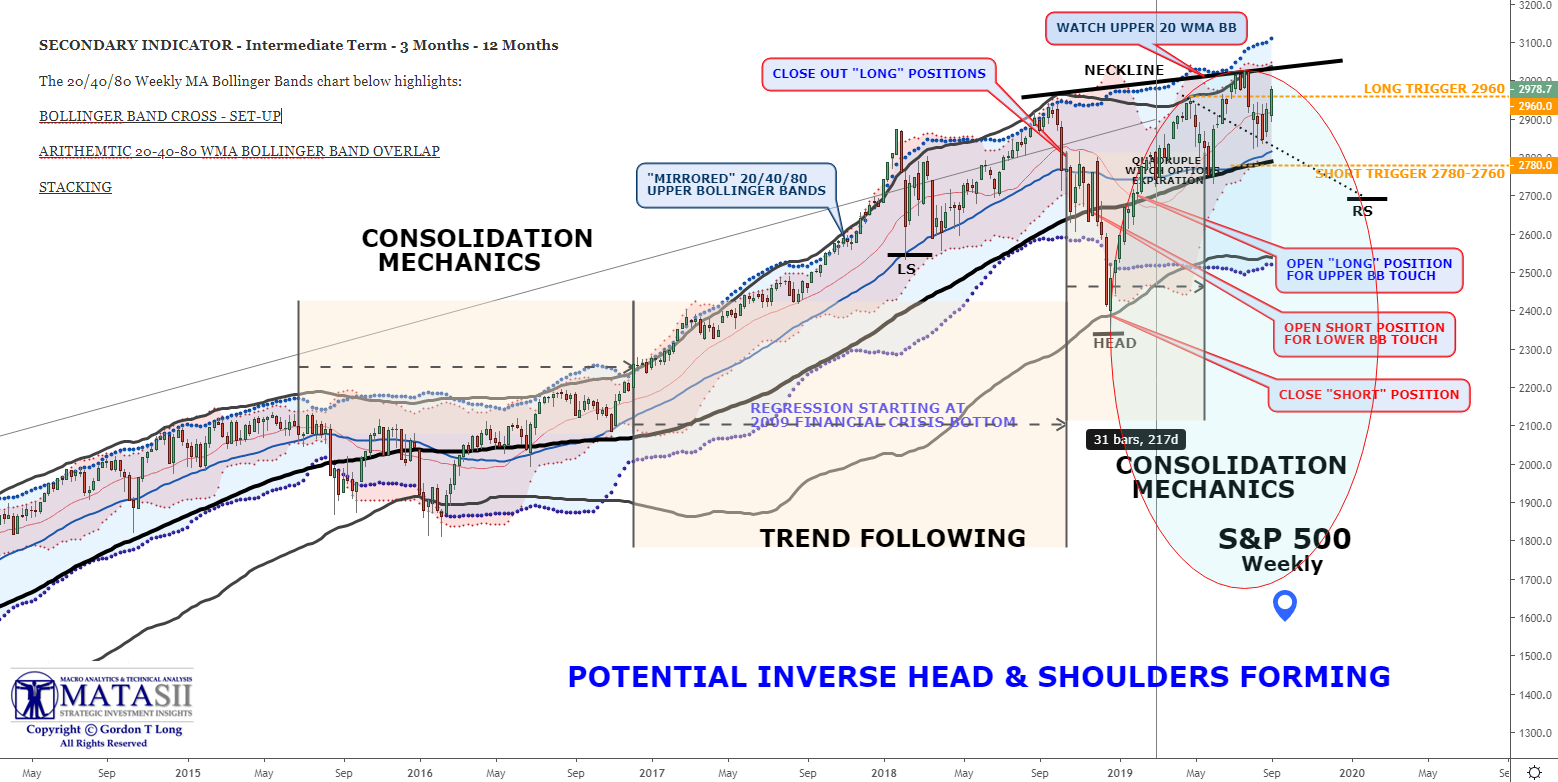