A potential Reverse Head & Shoulders patterns is emerging in the S&P 500. It appears to logically fit when we connect the various convergence signals:

Too much of a coincidence? 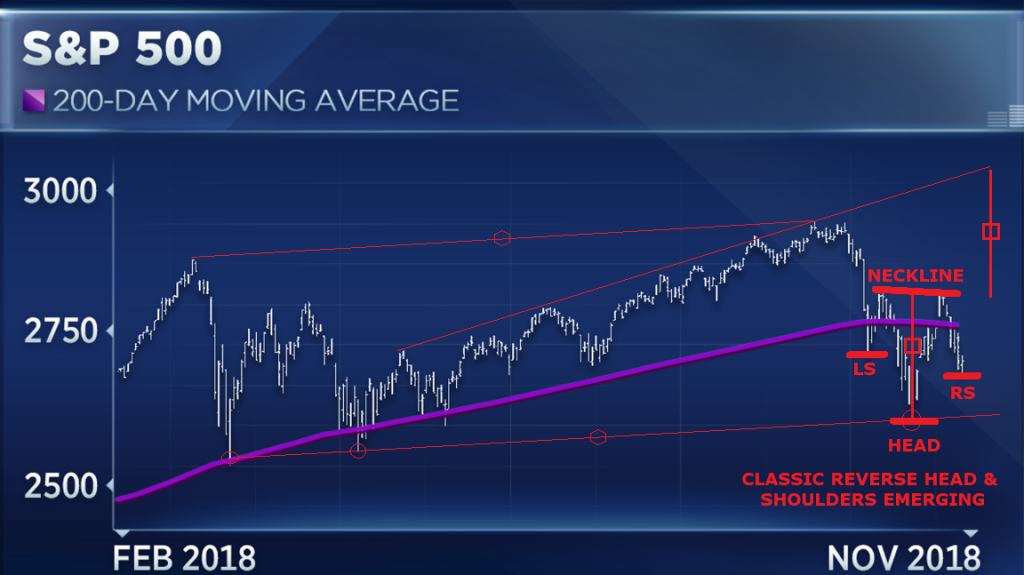 Some other thoughts from CNBC: