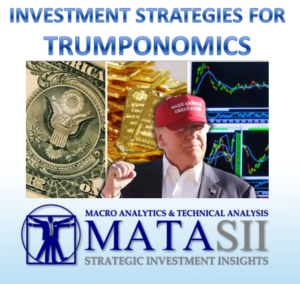 Gordon T Long, Co-Founder of MATASII.com sat down with Mish Shedlock to get his views on what the new Trump Administration and its "Trumponomics" policies will mean to the markets and investment strategies in 2017.

Here are a few of Mish's current views on some of the Key Economic Platforms of "Trumponomics":

EUROPE: "Trump wants Europe to pay more on its defense as he hasn't changed his position on NATO." 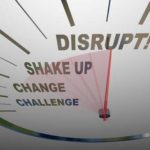 MEXICO: "Trump is adamant he is going to build this wall"

CHINA: "Trump is going to start a trade war with China - that is pretty clear as he sees them as a currency manipulator."

IRAN: "Trump has promised to renegotiate the deal with Iran!"

"I don't see all this Infrastructure occurring .... at least in a hurry!"

WHAT WILL STAND IN TRUMPONOMICS WAY

Mish feels the following are going to stand in the way of Trump's plans:

"The big story here which everyone is missing is the big change in attitude towards Globalization.

Mish observes that "the dollar is ahead of itself, treasury yields are ahead of themselves and they are pricing in this massive inflation here that I don't think we are going to see, at least in the short term. I think there is another deflationary scare coming up first because of a global trade bust.  There are some pretty severe deflationary undercurrents occurring and a collapse in global trade is a real possibility!" 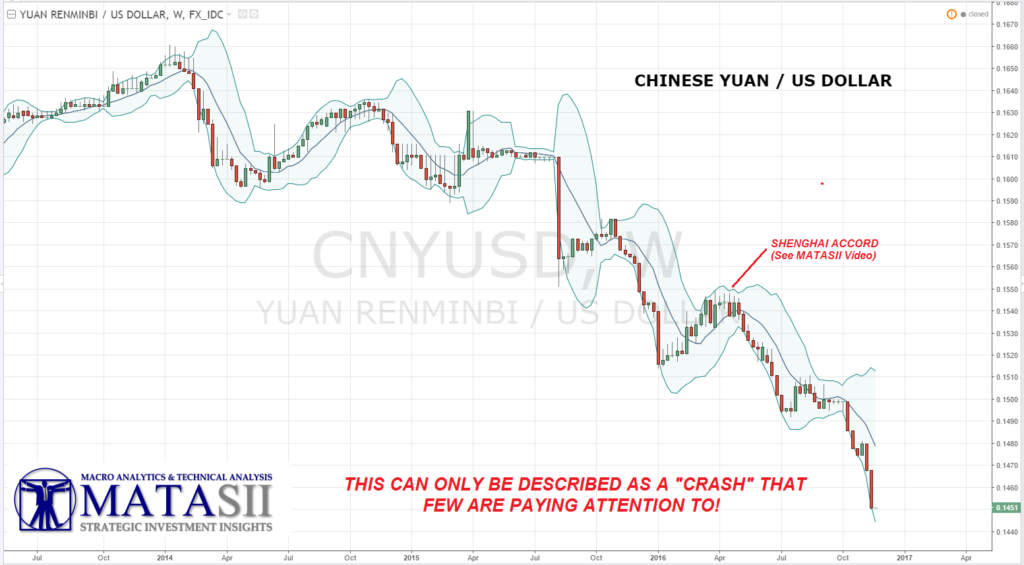 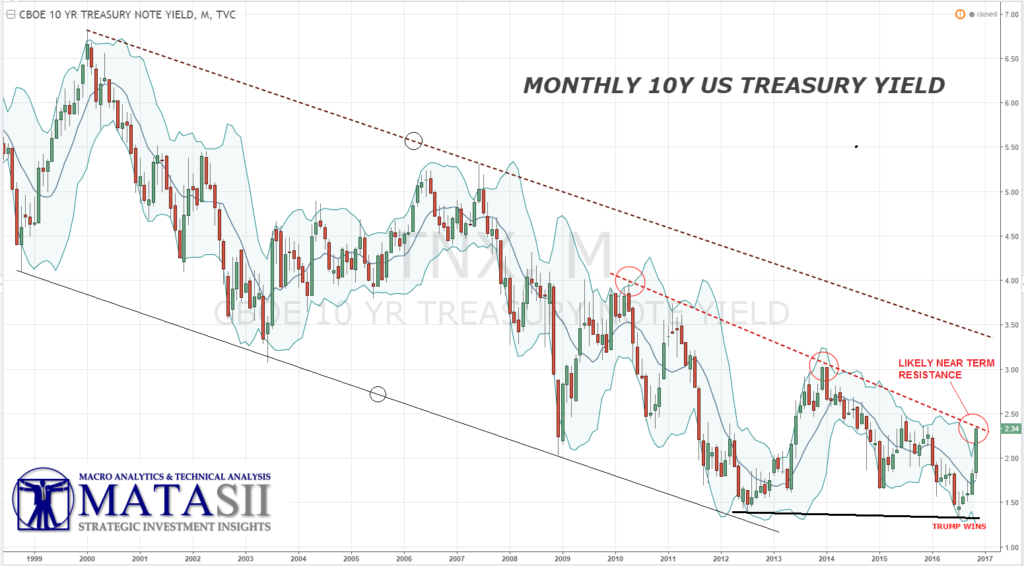 MISH SEES A US RECESSION AS A REAL POSSIBILITY

View the complete dialogue in this 21 minute video accompanied with 26 slides.