US FARM CRISIS SIGNALS A FOOD INFLATION SHOCKER AHEAD

US FARM CRISIS SIGNALS A FOOD INFLATION SHOCKER AHEAD 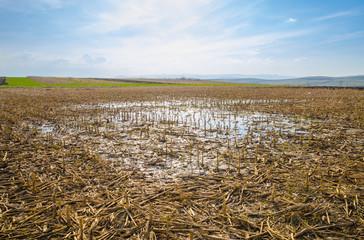 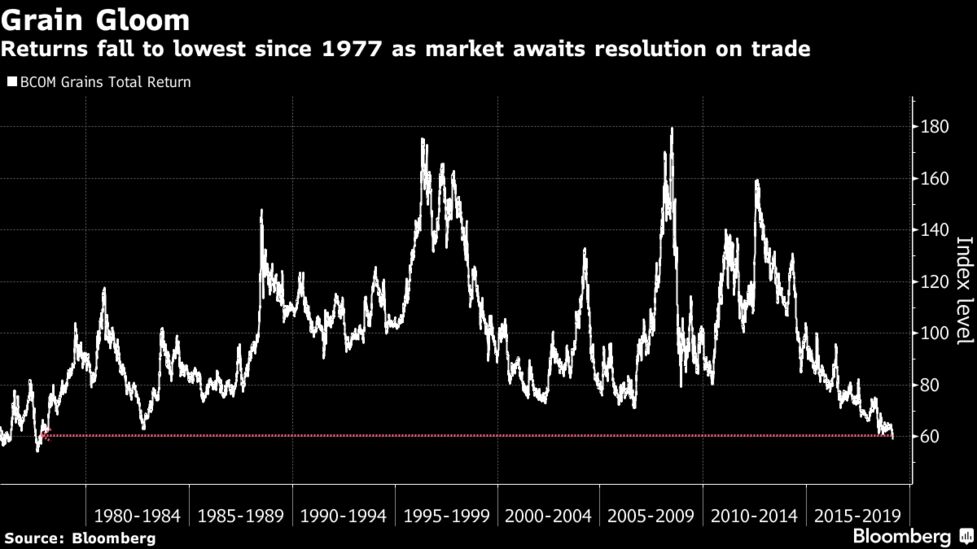 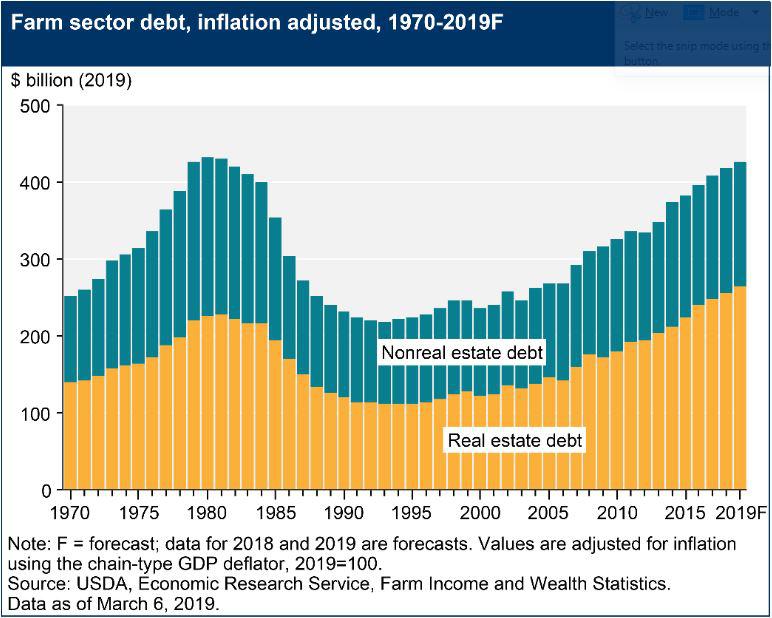