The $1360/oz price level has acted as an invisible "Maginot Line" since 2013. The wall was decisively breached this week as both Chairman Powell and ECB President Draghi signaled monetary easing was ahead.  This was sufficient confirmation to the gold market that currency debasement was again soon to be ignited. 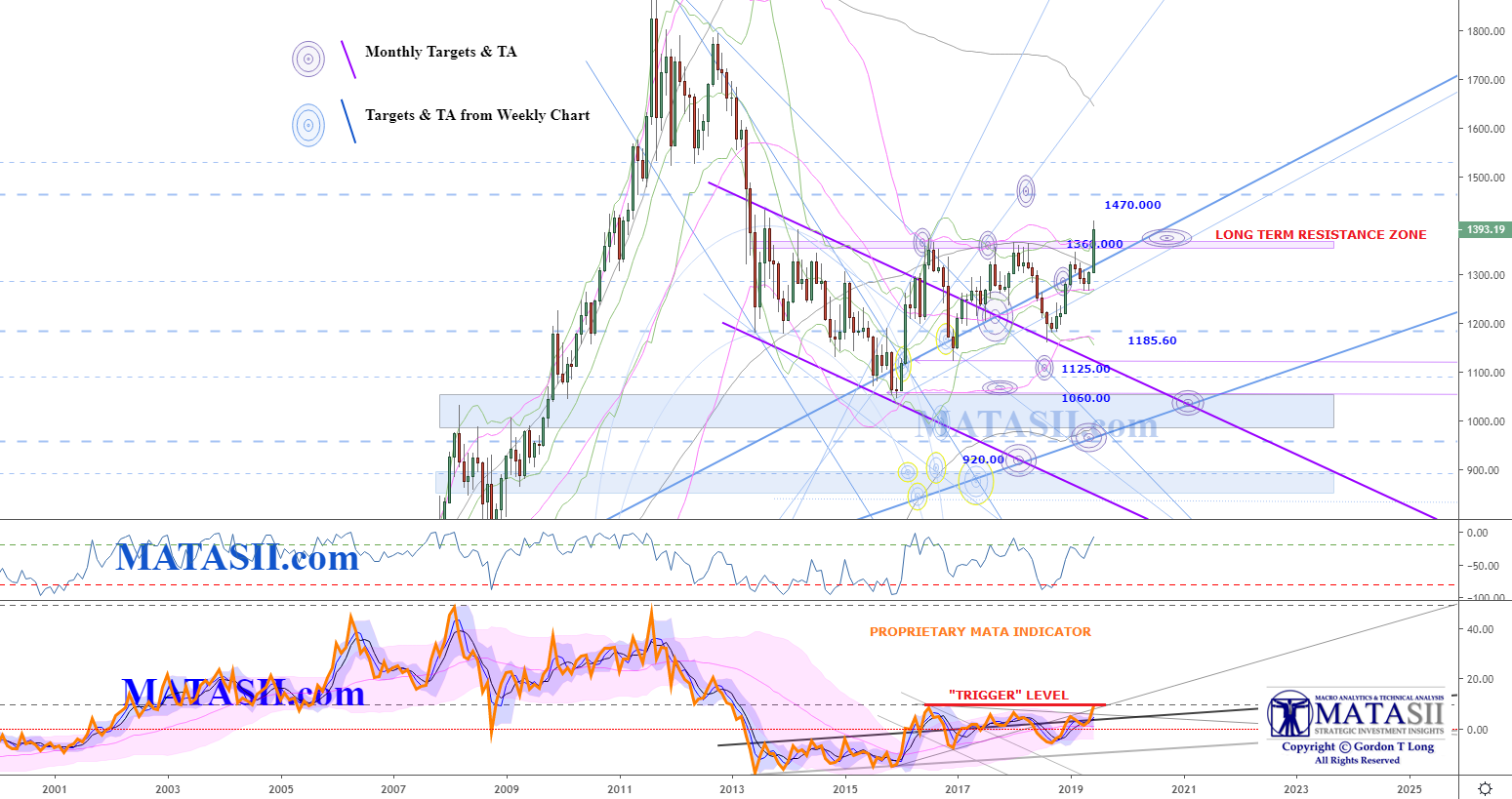 The gold market delivered a crushing blow to once impenetrable wall.  However, those that trade gold know only too well that gold is a manipulated market and will be looking for another "fat finger": billions of dollars of notional value of gold; in the middle of the night; offshore; executed in seconds; sell order - thereby crushing price (once quadruple-witch is in the rear view mirror)!  Where is the SEC?

However, the blow to the wall was decisive and a retreat to a new resistance zone is likely. $1470/oz looks likely.... 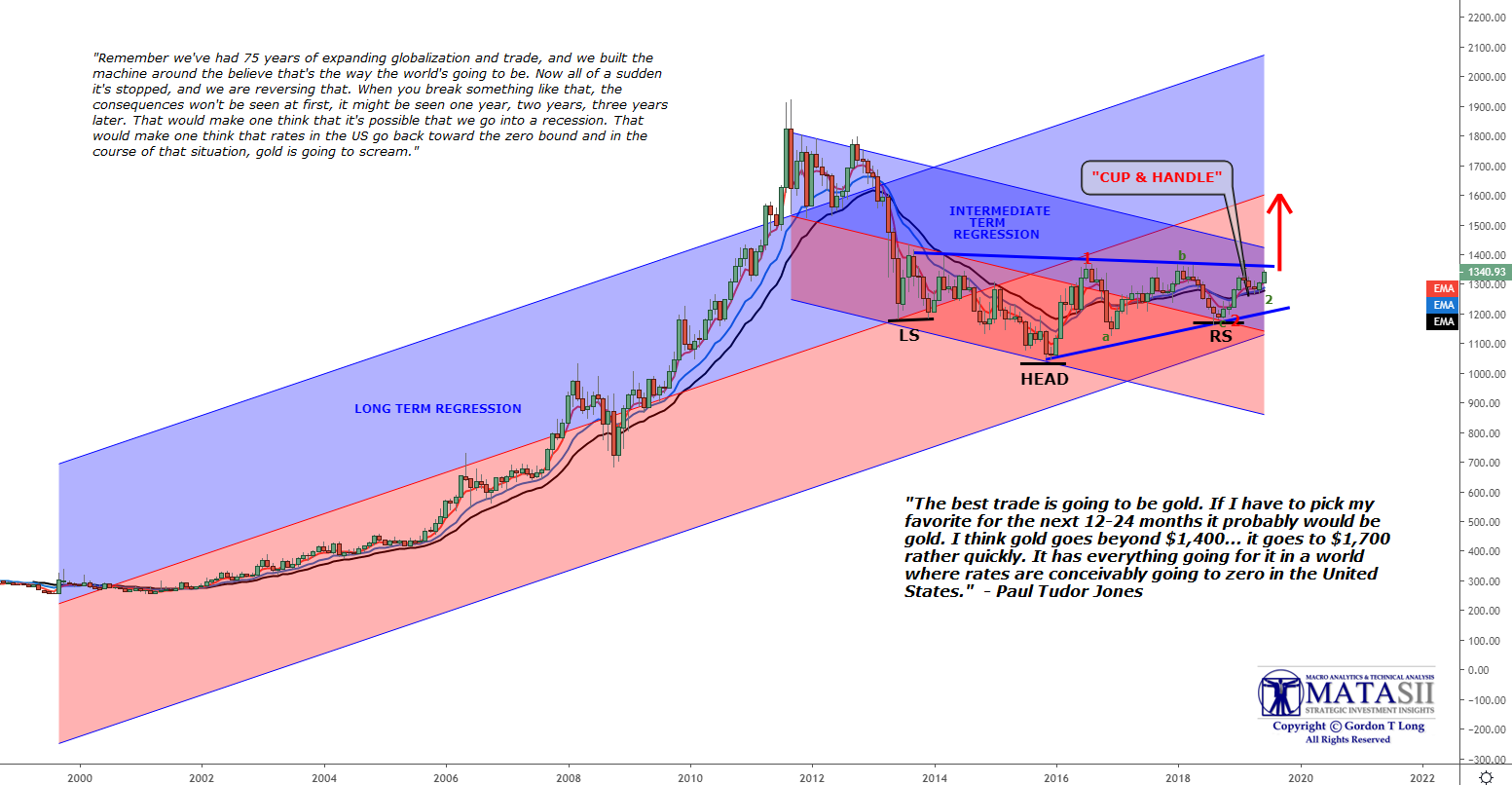 Both the Fundamentals and Technicals suggest that there is just to much force to be held back for these levels not to be tested.

TECHNICALS: We have Gold technicals which haven't looked stronger in a long time:

The International Man, Nick Giambruno lays out 8 reasons in a multi-article analysis why a huge Gold-Mania is about to begin:

We may have a perfect storm which the Bullion Banks are ill prepared to combat!