THE AUTO INDUSTRY IS ABOUT TO DRIVE OFF A CLIFF — AGAIN!

THE AUTO INDUSTRY IS ABOUT TO DRIVE OFF A CLIFF -- AGAIN! 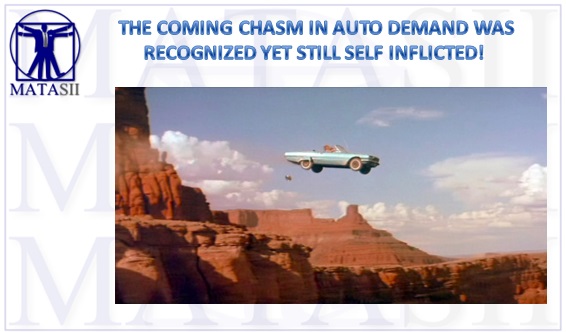 In the fall of 2015 we released a video study entitled: "The Coming Global Auto Abyss - Too Much Supply, Too Many Brands; Combine with Too Much Credit!".  We concluded that low interest rate monetary policy for the auto industry was like handing crack cocaine to a drug addict. The auto industry would rapidly and irresponsibly abuse it, to such an extent that it would once again 'spin out' and careen back to what can only be termed the Washington 'substance abuse center'. Whether mis-management or clever strategy we are unfortunately being proven right and are now witnessing the reality.

The Washington Keynesian planners mistakenly believe that cheap money still stimulates demand. It historically did this before it became a legally addicting substance, but even its original tenet was essentially based on bringing demand forward. By design this creates a demand hole in the future, but as Keynes himself famously rationalized: "in the long term we are all dead" ... so not to worry when the economic need is urgent! Setting aside for a moment this critical structural reality, we need to remember that cheap credit additionally fosters structural ramifications seldom elucidated:

During Ford Motor company's latest earnings call, while defensively attempting to justify a massive 50% shortfall in earnings (falling to $0.30-0.35 from $0.68 in Q1 2016 and versus expectations of $0.48), they disclosed that sales volumes are now expected to fall off this year and next with used car prices dropping for several years!

How could this be with US industry sales at historic levels approaching 18M units per year and no one anywhere with any credibility, even remotely suggesting  that a US recession was imminent?  The answer is that 'hole' we referred to above has arrived but it is a much worse chasm because of the industry financing options that have been foisted on the unsuspecting, tapped out US buyers since the "cash-for-clunkers" slight of hand.

The industry has created a minimally two year hole in the market that will flood used and new auto supply inventories while buyers are effectively locked out!

This is not how a well managed industry strategically and responsibly plans, unless of course the game is actually government regulatory arbitrage (think: "Cash-for-Safety" to justify new expensive regulatory features)?

HOW IT WAS ORCHESTRATED - GIVE BUYERS ONLY TWO CHOICES

Auto Leasing has exploded since 2015 and now approaches 35% of all sales. The Lease terms are normally 2-3 years with questionable residuals being used to achieve low lease rates on highly priced units. We have now entered the period where those initially leased units are being returned - in massive. Meanwhile, those Buying versus Leasing have been financing over much longer terms. Ford detailed this with the following charts for their units sold.

Vehicles prices since 2008 are dramatically higher. A $28,000 vehicle in 2008 is now $50-$55,000 and loaded down with new standard equipment features such as backup cameras, WIFI, Seat Warmers etc to justify the higher prices. Prices that can only be sold via cheap credit financing terms.  It was to be an expected marketing strategy to drive profits higher while money was cheap.

The government wanted it, the central bankers wanted it and the industry wanted it. To achieve this it meant a sustained period of cheap money and creative financing. But it comes with a price tag that must soon be paid!   All of this is now hitting as Ford inadvertently warned!

THE COMING CHASM IN AUTO DEMAND IS 'BAKED-IN' 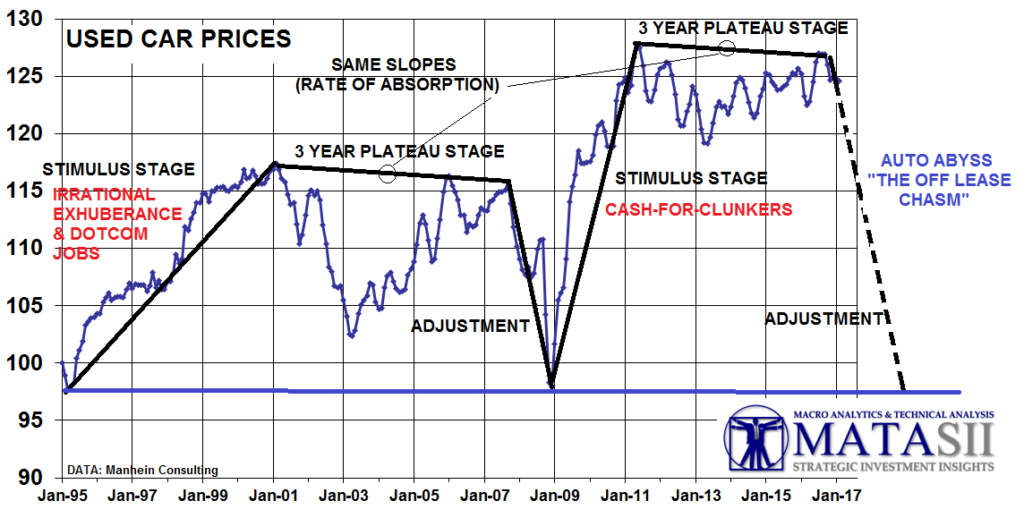 WHAT WILL WE DO WITH THIS INVENTORY?

There are now approximately 265 million light vehicles registered in the US today compared to 255 million driving age people, or just over 1 car eligible driver. How many cars can we absorb, especially since useful age of vehicles has been increasing by one year every 6.7 years over the last 20 years. 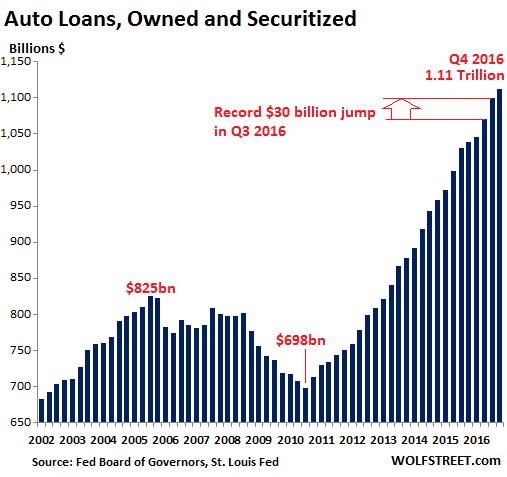 This is all as predictable as a drunken sailor on shore leave.  We knew cheap money would be too much for auto executives to refuse and oversupply was a sure bet! So will be the industries return to the Washington "substance abuse center".  Expect the industry to be back at the government feeding trough asking for help. 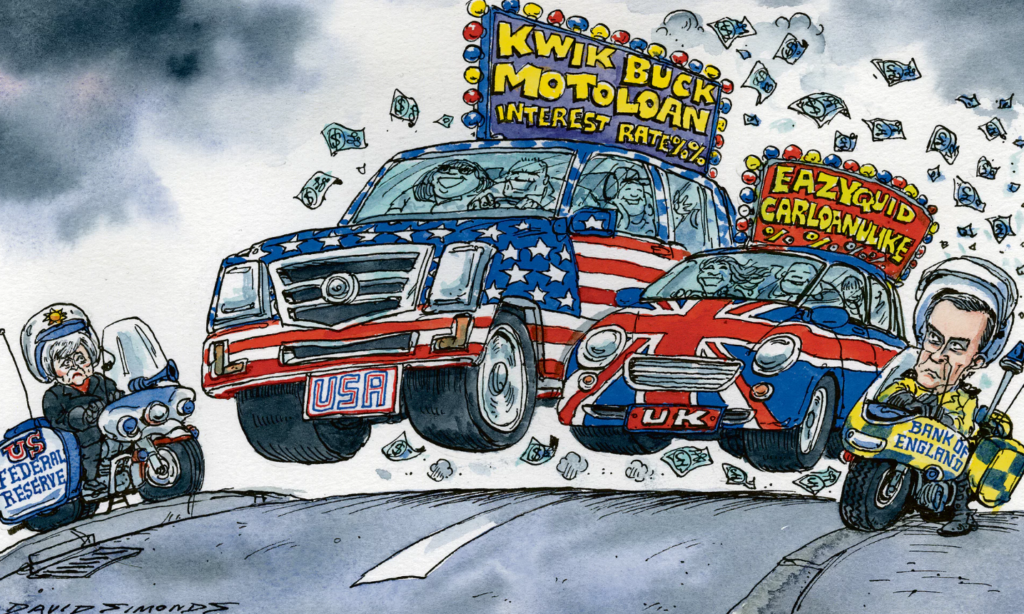 WHY THE STATUS QUO IS UNDER INCREASING ATTACK BY ‘POPULIST PEOPLE POWER’ IN DEPTH: THE REALITY OF A POTENTIAL US RECESSION IS RAPIDLY RISING